It has been announced that Uber’s license to operate in Birmingham will not be renewed at the end of the month, following the company’s unresolved dispute with Transport for London. In November, it was revealed that drivers in the capital who were not licenced or insured conducted 14,000 rides, putting passenger safety at great risk. 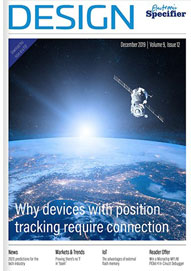 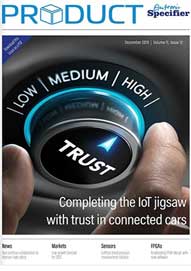 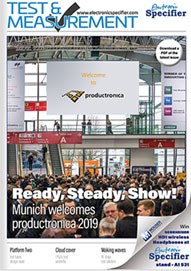 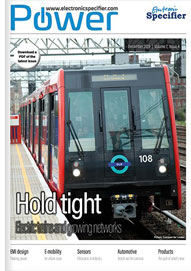